A combination of a professional interest in learning and development and being a parent of a primary age son is Tammy’s motivation to ensure each learner in the school achieves the best they possibly can in a supportive, friendly and welcoming learning environment.

Garry is a staff governor at Lowerplace.  He has been the Headteacher at Lowerplace since September 2017. Before that he was Headteacher at St Mary’s CE Primary, Rochdale and Millbridge Primary, Dewsbury.  He has also been an associate Headteacher in two Rochdale primary schools, acting as a mentor for the new Headteachers.  In his teaching career, he has taught every year group from Nursery to Year 6 in a variety of schools across Greater Manchester and Kirklees.  Garry worked as an Engineer on Oil Rigs stationed in the Middle East before starting his teaching career.

Imran Ahmed became a parent governor on the Lowerplace Governing Board 2 years ago, fulfilling an ambition he held since his first child started at Lowerplace. In that time he has learnt a lot about primary education. Imran’s professional background is in social housing. He has worked for 3 large housing associations in the Greater Manchester area since 2001 and brings relevant experience in estate and building management, managing budgets, tendering contracts, health and safety, safeguarding and community engagement. He is married with two daughters.

Ghulam Rasul Shahzad OBE has been a governor of the Lowerplace Primary School since 2016 and is a link governor on the Safeguarding Children and a representative of the school on the Independent Governors’ Forum. Mr.Shahzad has been a governor of various schools in the Borough of Rochdale for more than 30 years and currently he is the Vice Chairman of the Matthew Moss High School and the Independent Governors Forum. He has served on many Committees and Sub Committees. He has served the Rochdale Borough Council as Training Development Officer for 18 years.

Barry is a co-opted governor at Lowerplace, with several years experience in governance at Castleton Primary School. He is active within the Rochdale community and being a member of walking groups and Littleborough RUFC is concerned about health and well-being and sport provision for all. As a grandfather on a personal level, he is actively involved with helping children to realise their full potential. In governor meetings he promotes the involvement of families in the education of their own children and in strengthening the links between school and home. All parents and carers will thereby add to the role of the school staff in the Child’s education. Barry’s first career was as a chemical engineer, for example working for TBA in Rochdale and Manchester and ICI in Germany. He brings experience of finance and STEM subjects as well as learning languages and an understanding of human relationships to Lowerplace. Secondly Barry gained a degree in Fine Art and worked as an artist in Germany and England and is interested in the development of children’s creative expression.

Wendy is currently a School Business Manager at a Rochdale School. Wendy moved from the Highlands in Scotland in 1990 and worked as a PA in a leading firm of solicitors in Manchester City Centre for 14 years before training to be a Teaching Assistant after having three children.  Wendy then started at Spotland Primary in 2004 as a Teaching Assistant and qualified as a HLTA and taught French across school.  She then completed the course to become School Business Manager and has been in that role since early 2016.

Fatima has been a hospital pharmacist for the Pennine Acute Hospitals NHS Trust for 11 years. She has good experience mentoring and training other health care professionals as part of her management role. She has valuable experience in audit work and report writing. Fatima is a mother of two children, one of which is of primary school age. Her focus on her child’s education has been paramount since he started, and she hopes to ensure the school always delivers constantly high standards.

Tomorrow is our very first @1001inventions celebration day. The children will be learning all about characters, inventions and discoveries from the golden age of Muslim civilisation through drama, art, science and more #1001Inventions @GailHopper13 @RochdaleCouncil @MrLowePrimary https://t.co/b4NAfnmNhd 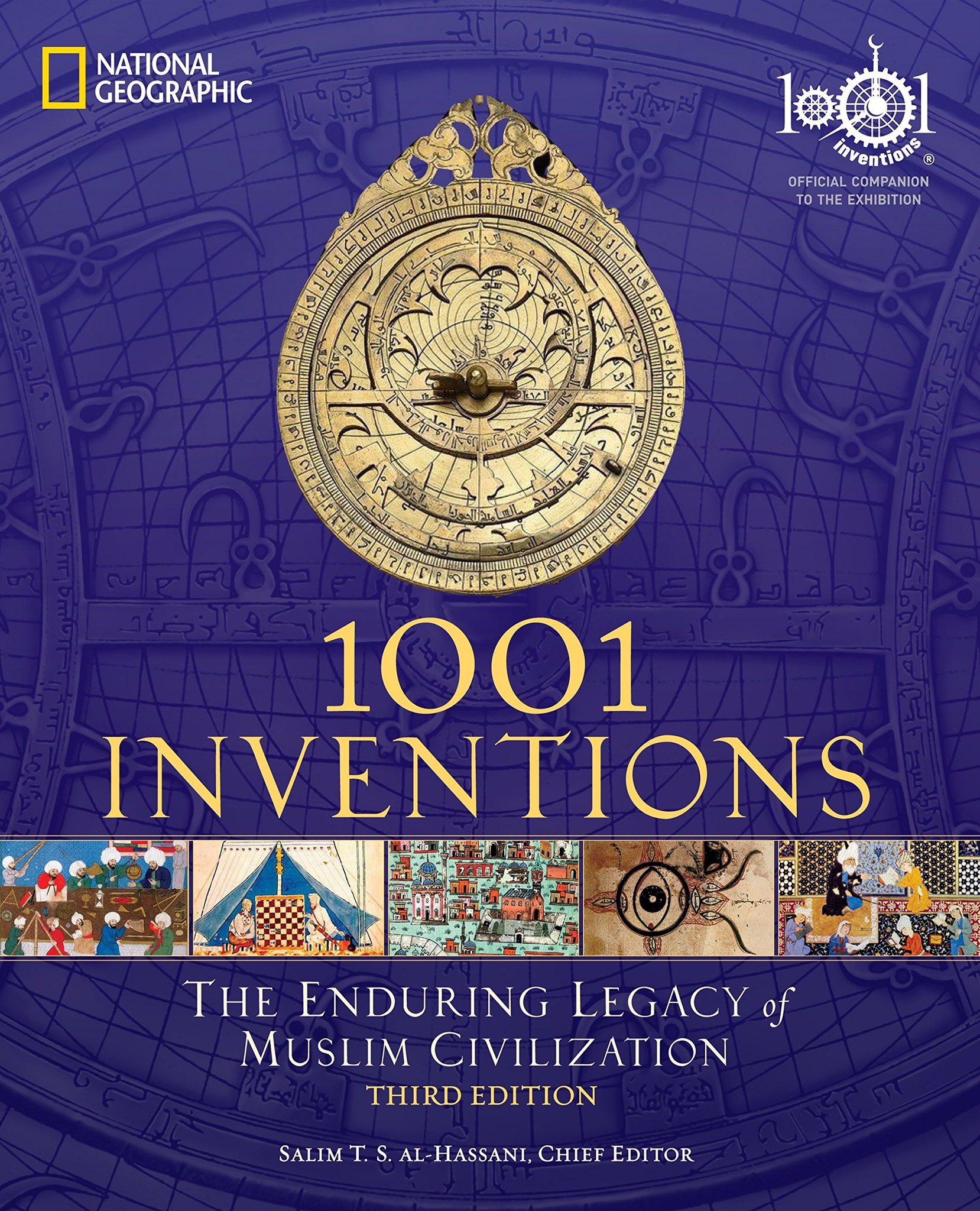 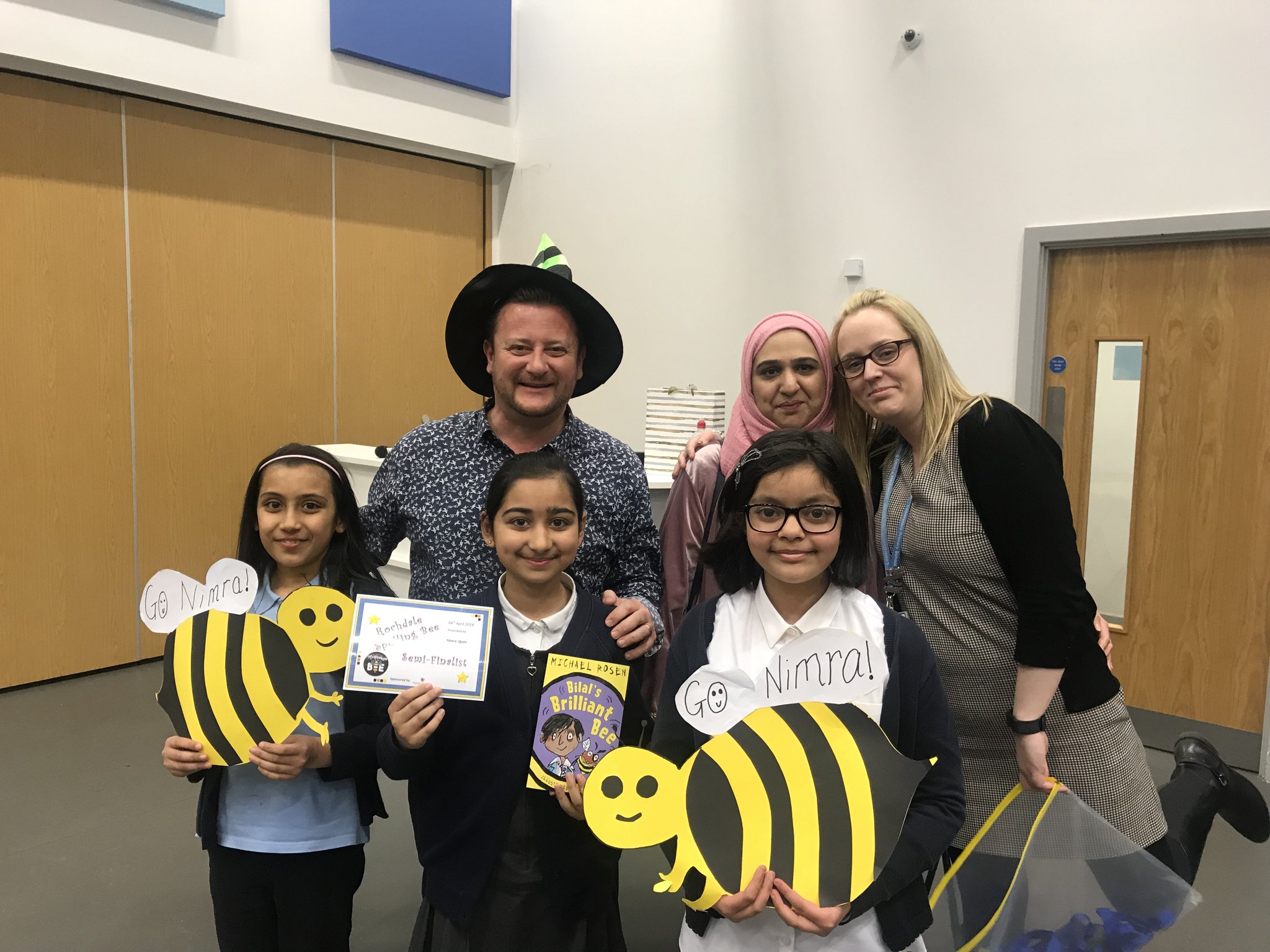 @OpenUni_RfP: Cannot believe it’s a week since #OURfPConf in Macc! We had such a great time with enthused #teachers, #researchers, #librarians, #teachingassistants & #consultants! A credit to all professions. Together we’re speaking up for #ReadingforPleasure📚💚❤️💙 Can you spot yourself? https://t.co/WvqPukgMSa 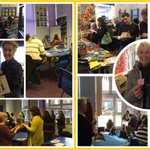 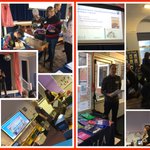 Lowerplace Primary School is committed to safeguarding and promoting the welfare of children and young people. We expect all staff, volunteers and visitors to share this commitment. For more information about this, please visit the 'Our School - Safeguarding' page. Click to acknowledge. Safeguarding Page